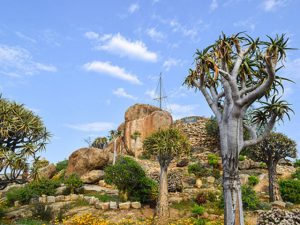 It is also decorated over the Christmas season for the annual Lights Festival taking place in early December.
The plaques on the klipkoppie however also tells of live and death in history, when during the Anglo-Boer war of 1899 to 1902 shots where fired and people died here in a fight for control of this koppie as a strategically placed stronghold.

The vegetation on the koppie is typical of the area, and can be regarded as a miniature nature reserve. Many a photographer has captured the koppie in varying angles and degrees of sunlight. 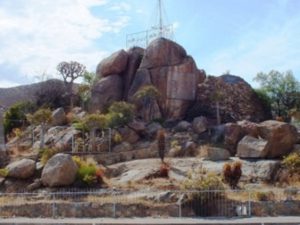 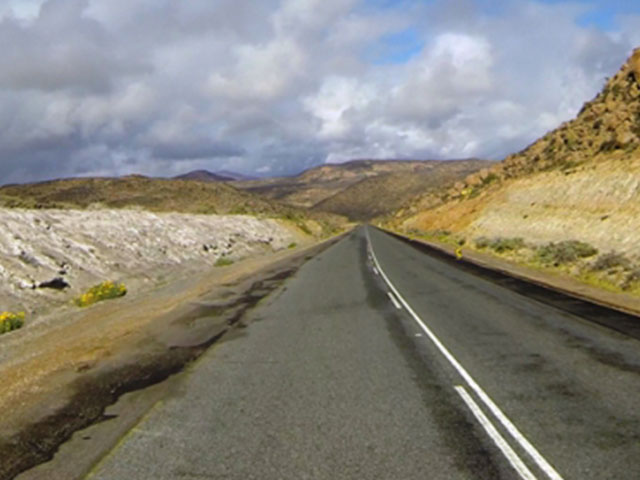 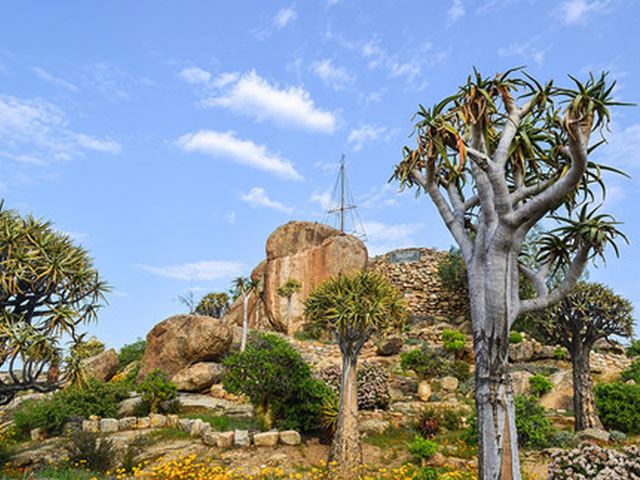 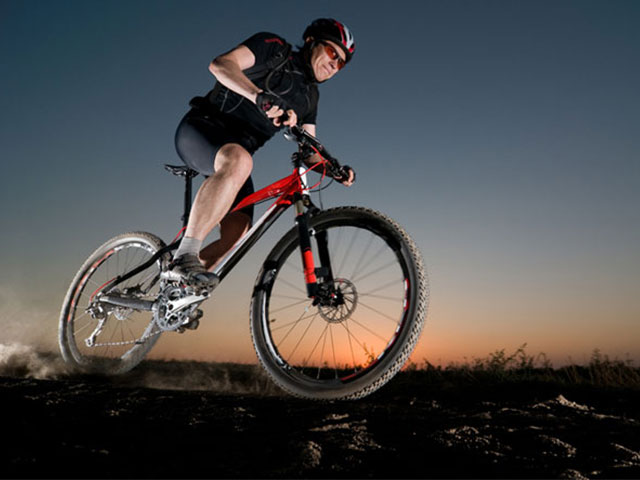 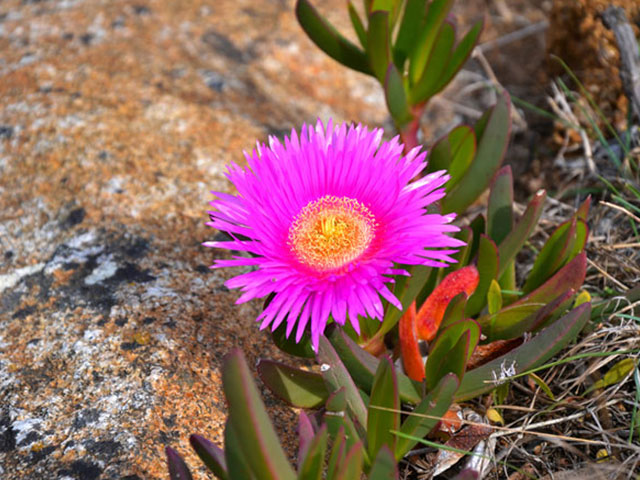 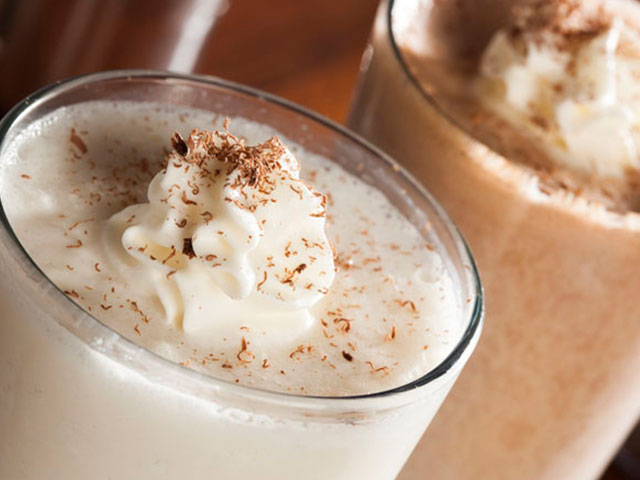 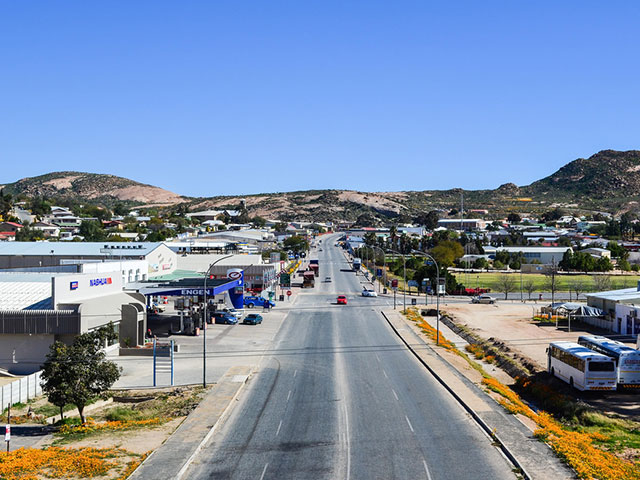